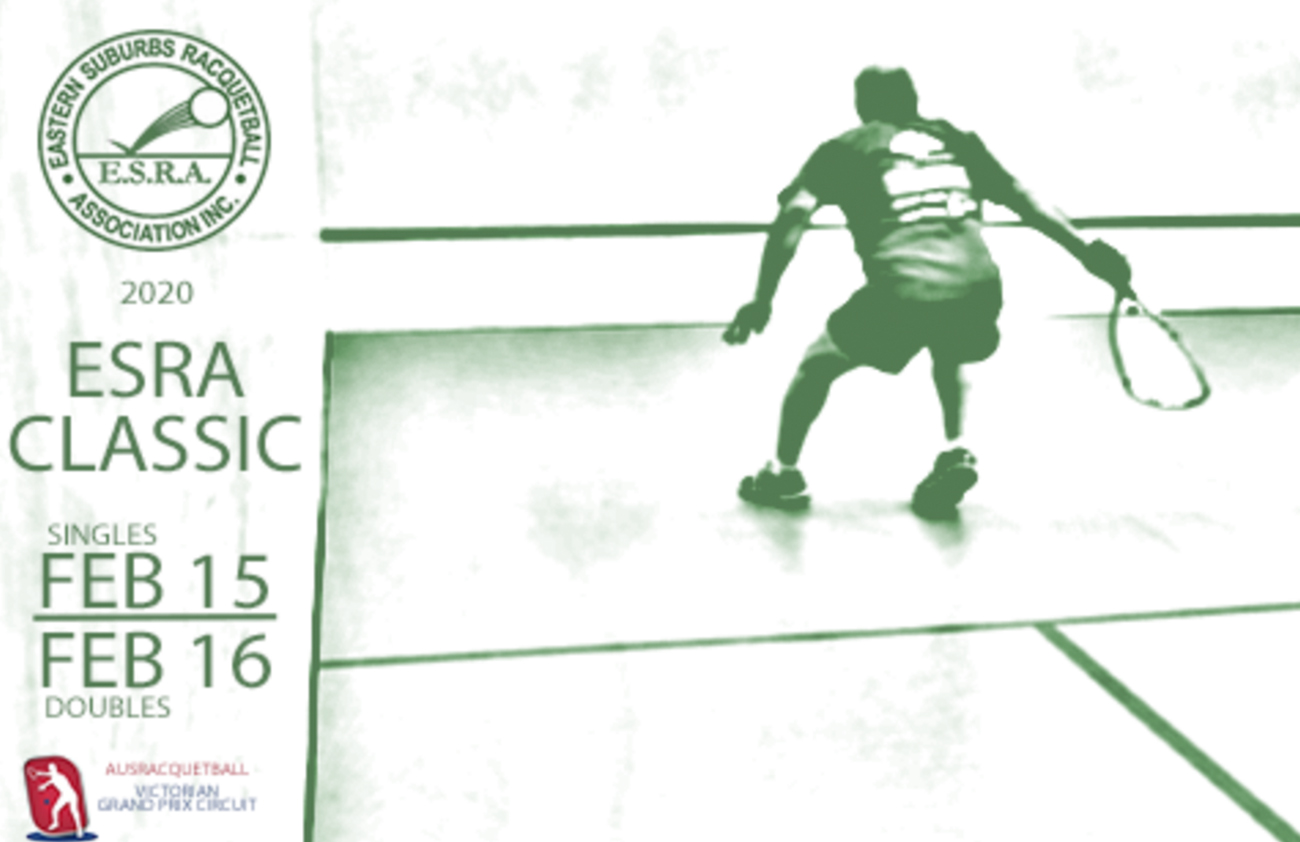 The Men’s Open event has attracted a cracking field of 15, which include 11 of the top 12 players on the current Victorian GP Circuit’s rankings table, with the only one missing being Australian Open Champion Cam White, due to CFA duties.

This high-quality field comprises several players capable of going all the way, including 2019 National Grand Prix Champion Peter French, 2019 Victorian Grand Prix Champion Garry Pedersen, who was runner-up to White in this event last year, plus 2019 Wangaratta and Ballarat Open winner Ryan McCarter, who is seeded to meet Pedersen in the event’s finale.

The field also contains 2017 Victorian GP Champion and 2018 Victorian Open Champion Steve Andrewartha, who was plagued with injuries last year, but ended the year on a good note defeating French in the final event for the year the Lakes Classic.

Others capable of getting to the pointy end of the event are Wagga Wagga’s Craig Ambler, a semi - finalist in three events last year, Lilydale’s Nathan Lindner, a semi-finalist in the 2019 Wangaratta and Victorian Opens, plus dual Australian Open Champion Steve Salter, who is on the comeback trail following injury.

All of the mixed singles grades have again attracted quality fields, with the most interest centring around the A Grade event with the inclusion of S&RV’s General Manager Russell McLean, who took out the Ballarat B Grade event in 2019, but he will face stern opposition from last year’s runner-up in this event Jamie Evans and Mulgrave’s Craig Royale-Young.

All profits from the tournament will be directed to support members of the Squash & Racquetball community affected by the Bushfires. Our main sources of profit include canteen profits and proceeds of the raffles held on both days. All food has been donated as have all raffle prizes so anything you contribute to the canteen or the raffle will go directly to Bushfire relief.

Those of you who are unable to play due to injury or who have competing commitments may like to drop by for a while to support the players and see some great racquetball and have the opportunity to contribute through the canteen or the raffle. Alternately, you might like to contact Ian Chalmers (0418 372 560) who will be happy to sell you raffle tickets.