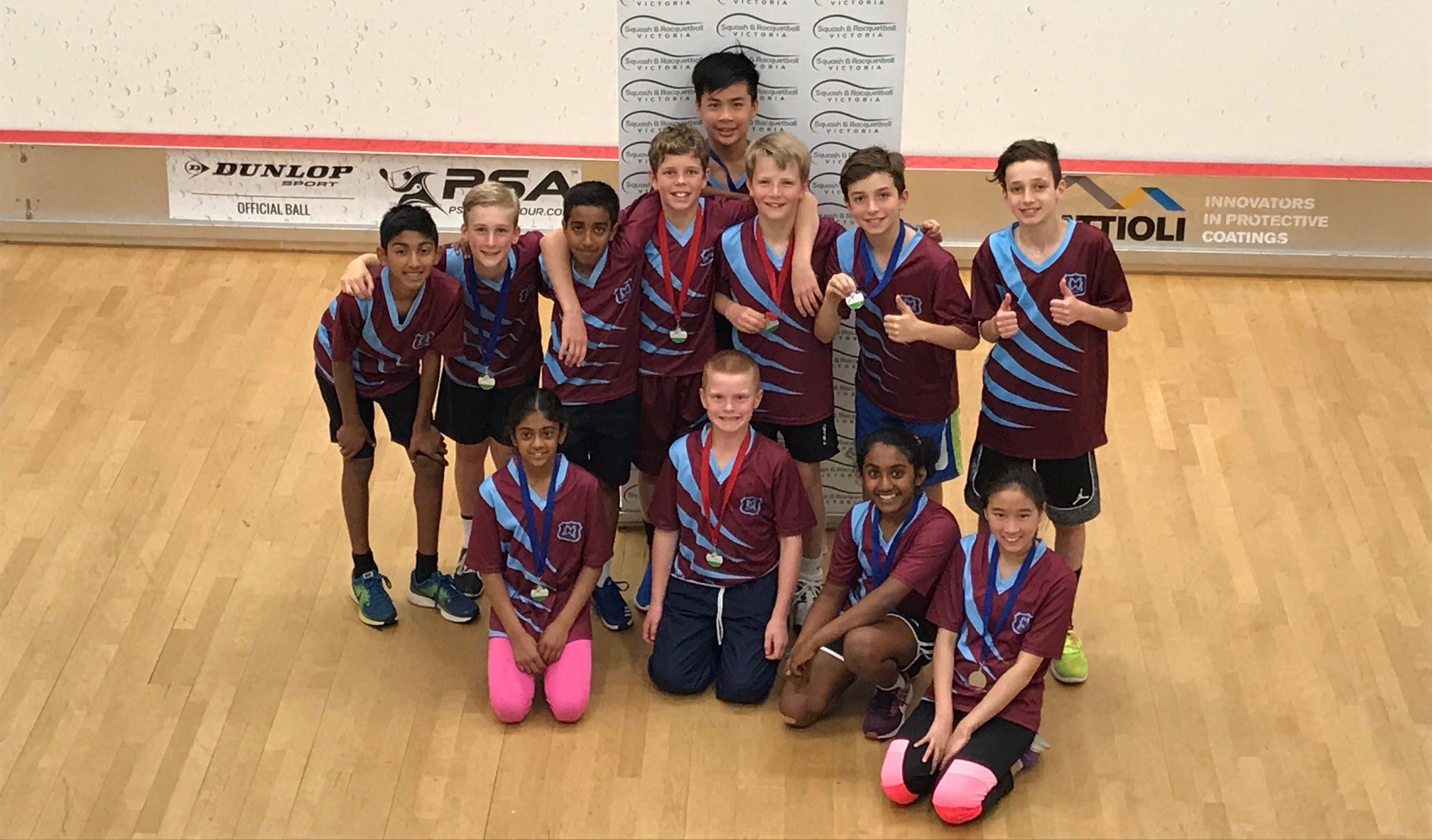 Held at the Melbourne Sports & Aquatic Centre, Mount Waverley took home both the Girls and Boys state titles despite a strong field of teams who all contributed to the impressive standard of competition that was on display.

Squash & Racquetball Victoria would like to congratulate everyone who competed in the 2017 Primary Schools Racquetball Competition and a big thank you to all the teachers, parents and supporters who assisted the teams. 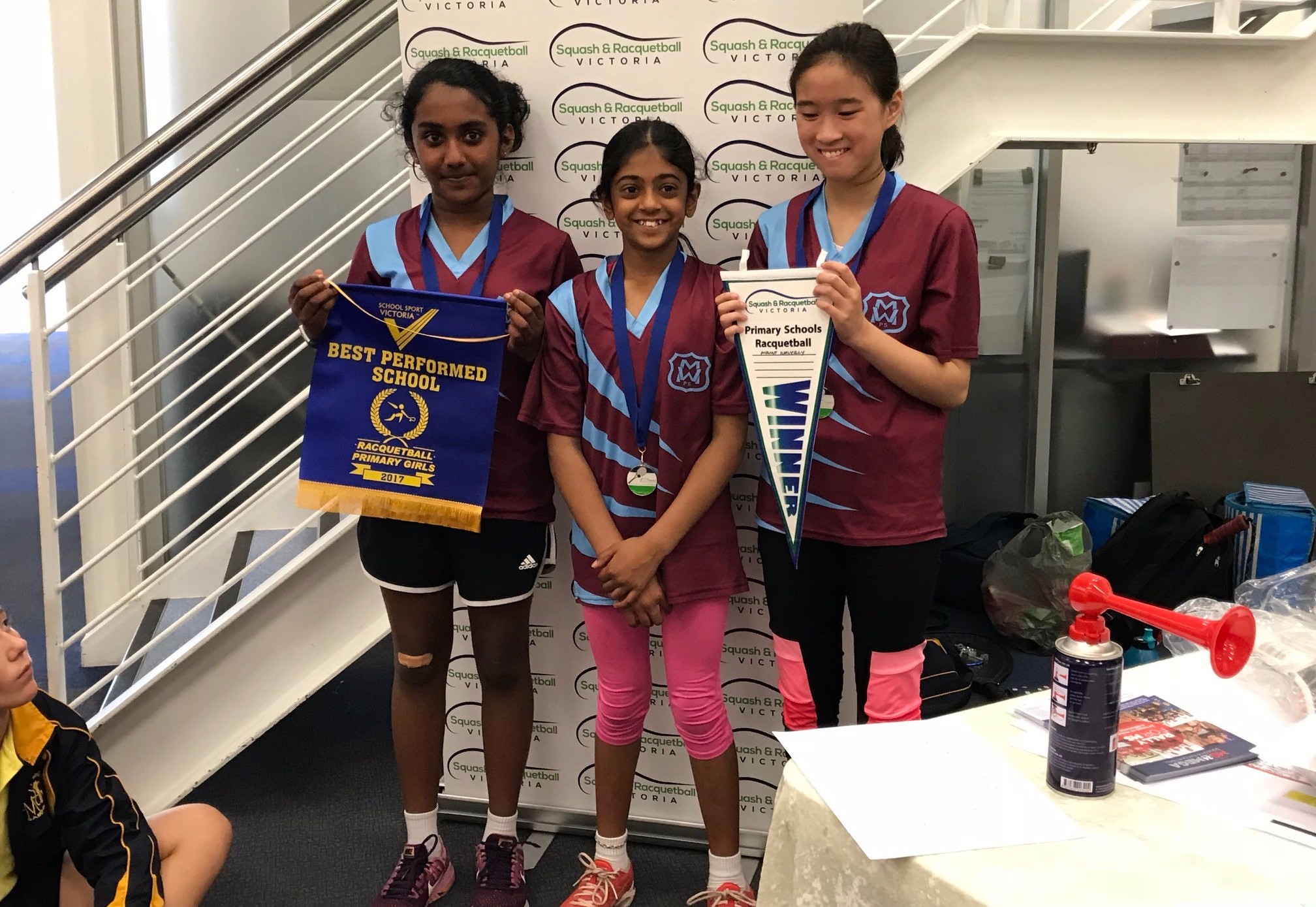 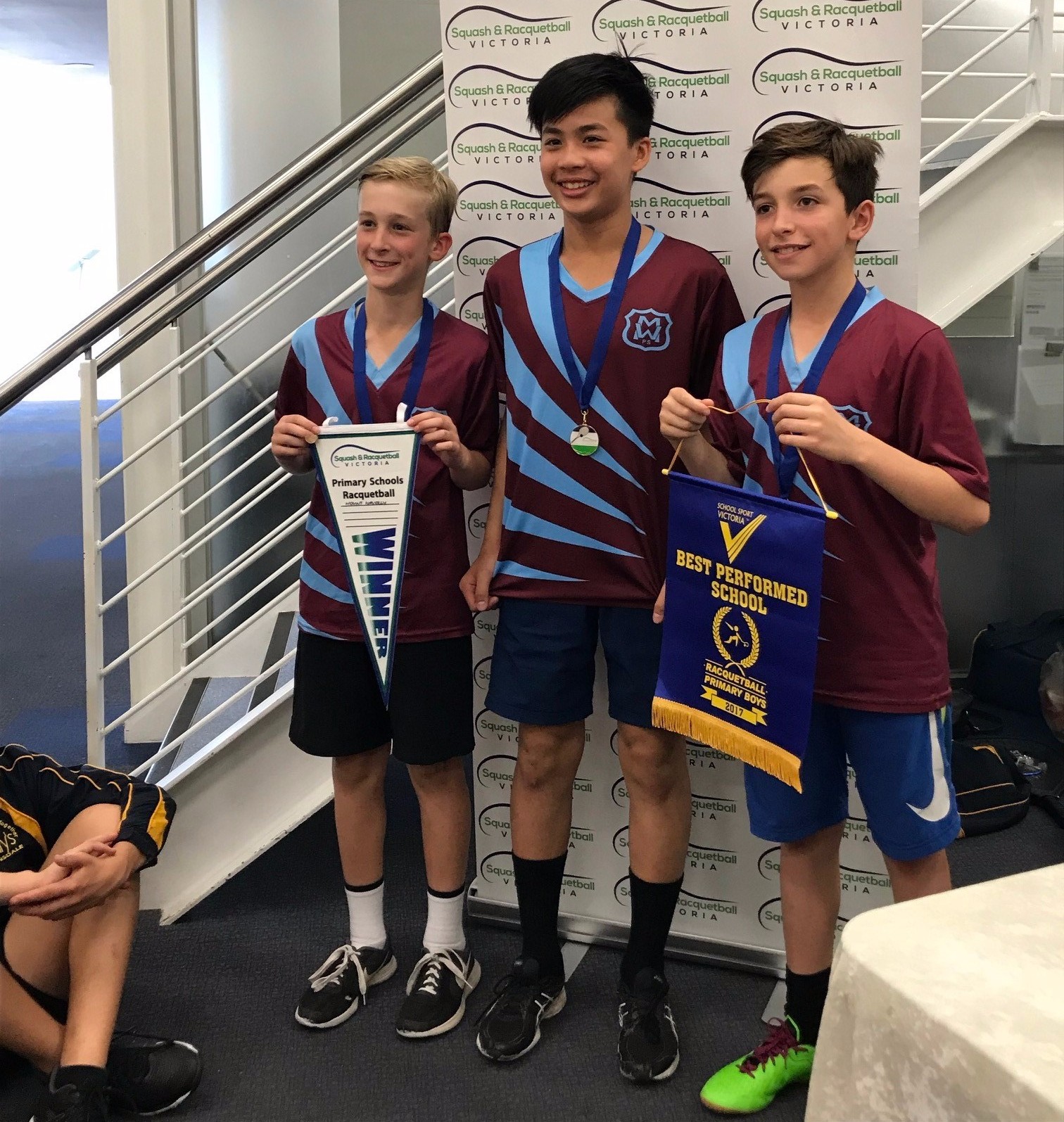 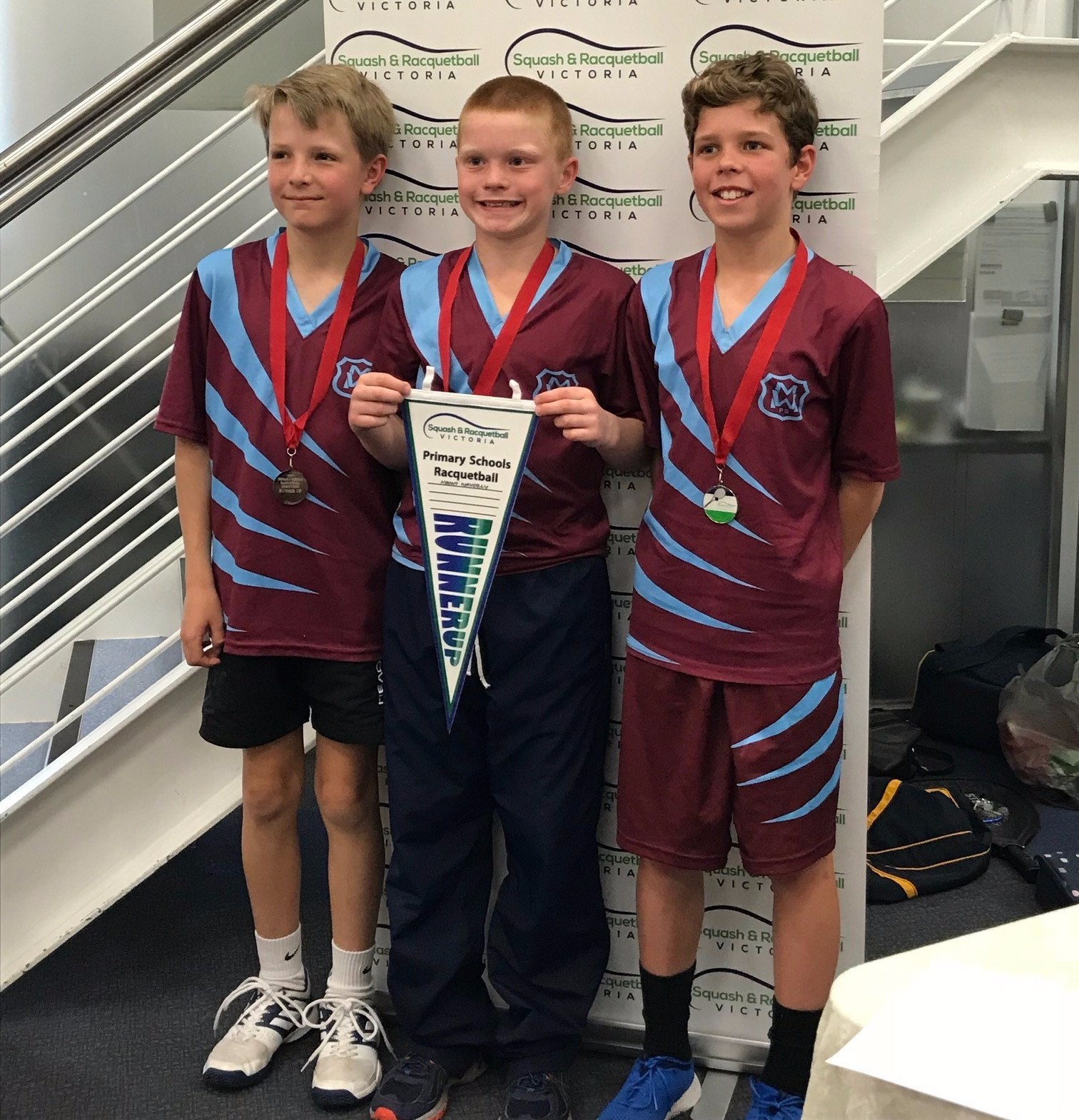 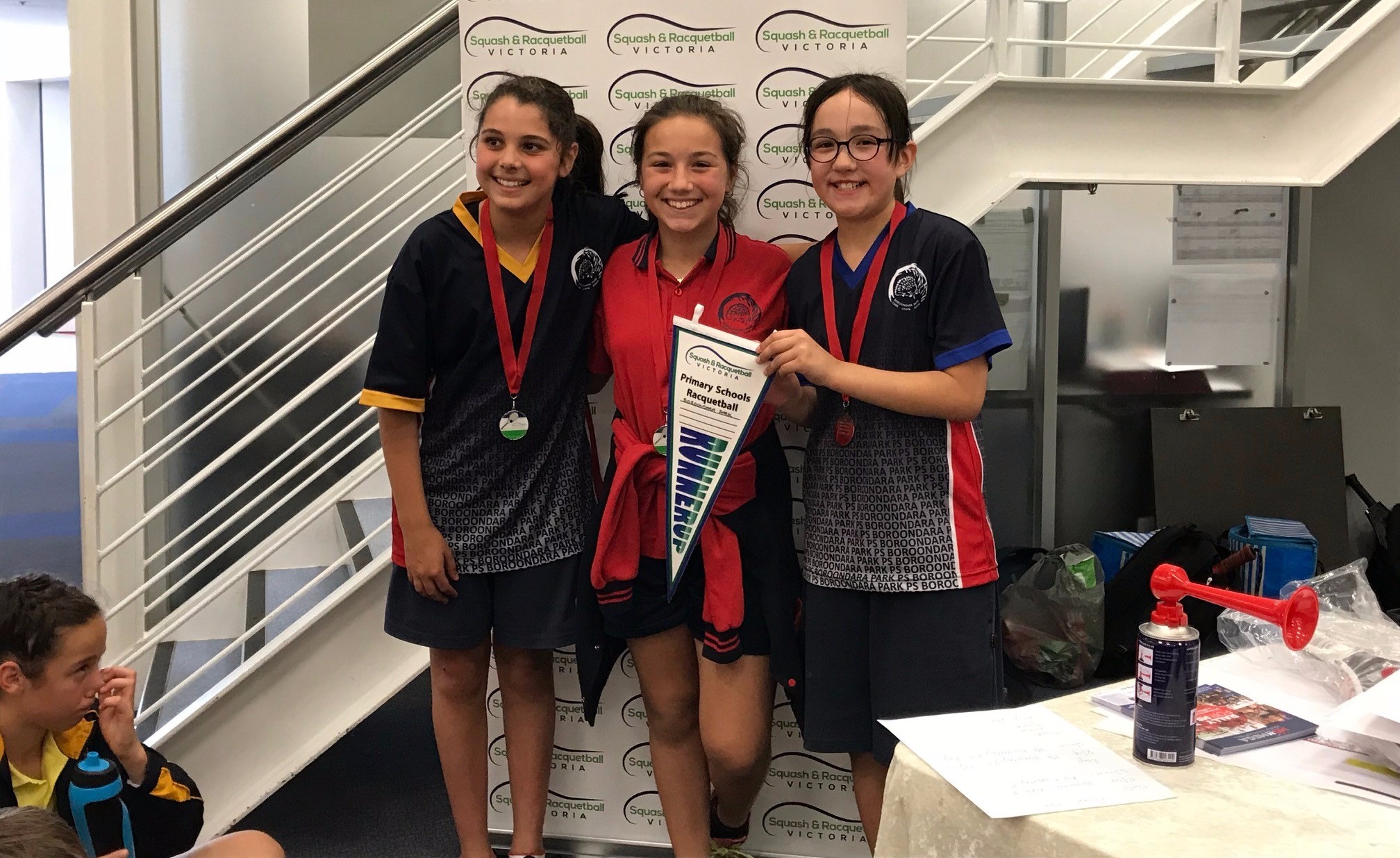