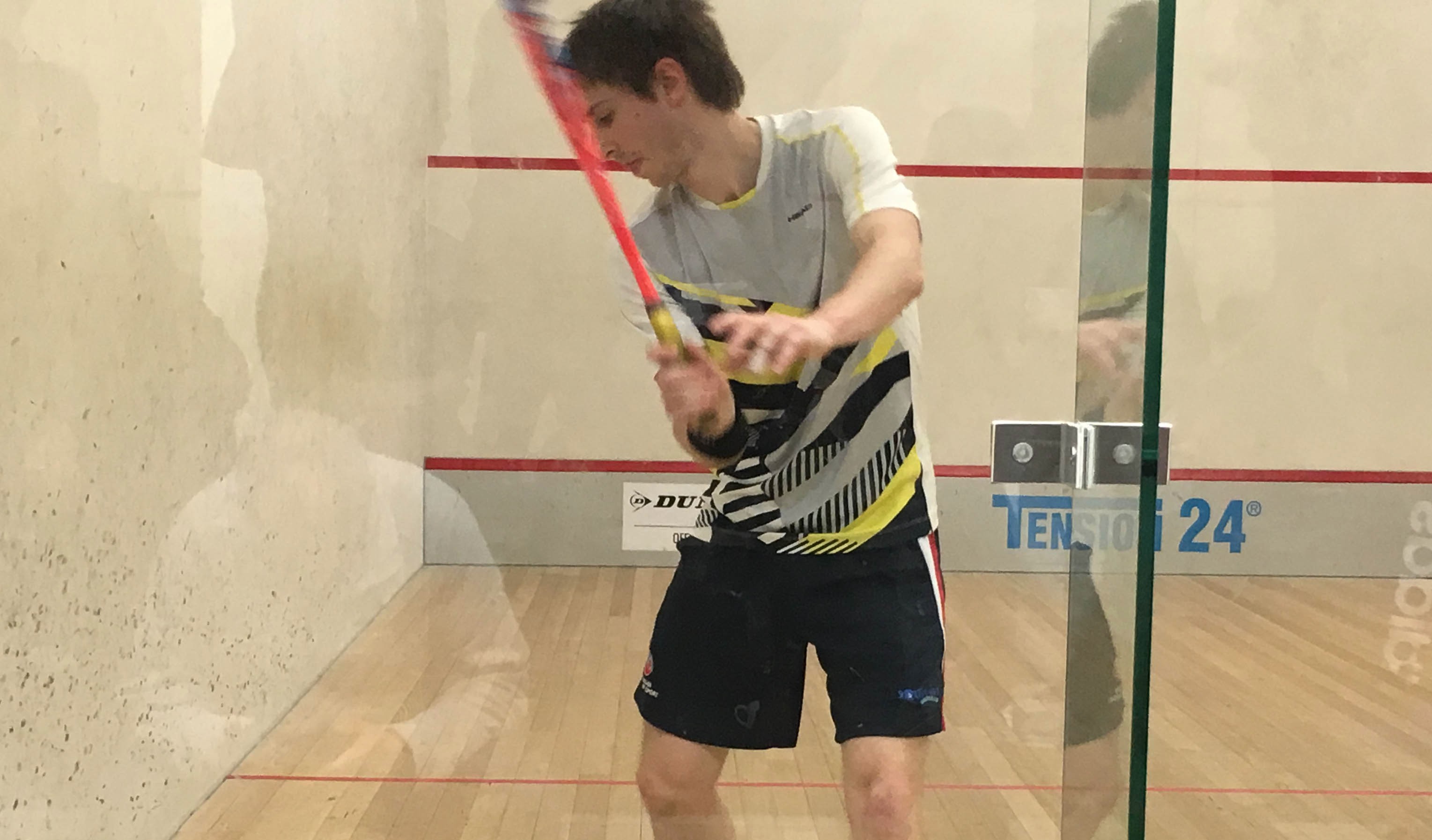 All bar one of the eight seeded players in the Men’s Open draw progressed to the second round of the Victorian Open Squash Championships at the Mulgrave Country Club on Wednesday night (AEST).

Hong Kong’s Tsz Kwan Lau [6] was the only seeded player not to make it to the second round, going down in straight games to France’s Victor Crouin.

Elsewhere in the Men’s Open, local Melbourne favourite and number one seed Rex Hedrick ensured his quest to return to the Victorian Open decider in 2017 got off to the best possible start, accounting for wild card Nick Calvert in straight games.

A full list of opening round results from the Victorian Men’s Open tournament can be found here.

In the Women’s PSA W10 event, the second and final round of qualifying was completed, with Round 1 matches getting underway on Thursday night.

Samantha Foyle and Lauren Aspinall made it through to the main draw by winning both of their qualifying matches, meaning half the Women’s Open field will be filled by Australians.

Malaysia’s Nazihah Hanis and Egypt’s Nadeen Kotb were the other qualifiers to progress.

Opening round results from the Victorian Women’s Open qualifying can be found here.

Day 3 of the 2017 Victorian Open will resume on Thursday 5:45pm AEST, with the second round of the Men's PSA M10 tournament and the first round of Women’s PSA W10 tournament taking place.

Image above: Men's Open top seed and local favourite Rex Hedrick has progressed to the second round of the 2017 Victorian Open with a straight games win over wild card Nick Calvert.