Top seeds through on Day 3 of the 2017 Victorian Open 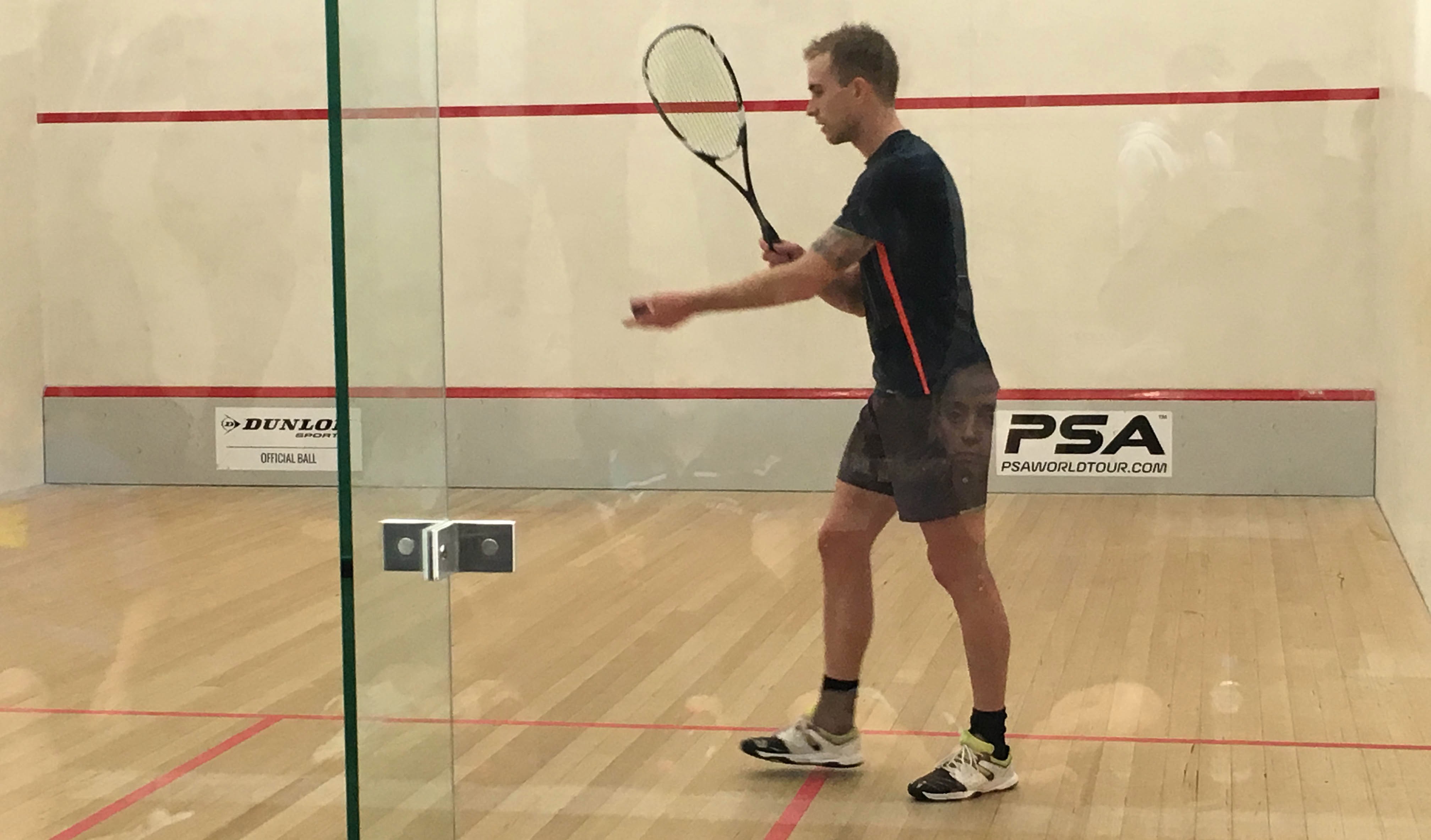 Based on the seedings, results went as expected in both the Women’s and Men’s Open competitions on Day 3 of the 2017 Victorian Open at Mulgrave Country Club on Thursday night (AEST).

All eight seeded players in the Women’s PSA W10 event draw made it through to the second round, with all bar fourth seed Amanda Landers-Murphy doing so in straight game victories.

Landers-Murphy found herself in early trouble against local Victorian hope Christine Nunn, going down two games to nil and was staring down the barrel of a first round exit.

Number two seed and Victorian star Sarah Cardwell was one of four Aussies to progress from the first round, along with Tamkia Saxby [5], Lisa Camilleri [7] and Jessica Turnbull [8]. Hong Kong trio Liu Tsz-Ling [1], Ho Tze-Lok [3] and Vanessa Chu [6] also made it through.

A full list of opening round results from the Victorian Women’s Open tournament can be found here.

The second round of the Men’s PSA M10 event effectively went to script, with all matches won in straight games by the remaining seven seeds.

The only non-seeded player remaining in the competition is France’s Victor Crouin, who accounted for South Korea’s Ko Youngjo in straight games.

Crouin will now face a tough test in the top seed Rex Hedrick, who eased through to the third round of his hometown tournament with a victory over qualifier David Ilich.

A full list of second round results from the Victorian Men’s Open tournament can be found here.

Day 4 of the 2017 Victorian Open will resume on Friday 5:45pm AEST, with the quarter finals of both the Men's PSA M10 tournament and the Women’s PSA W10 tournament taking place.