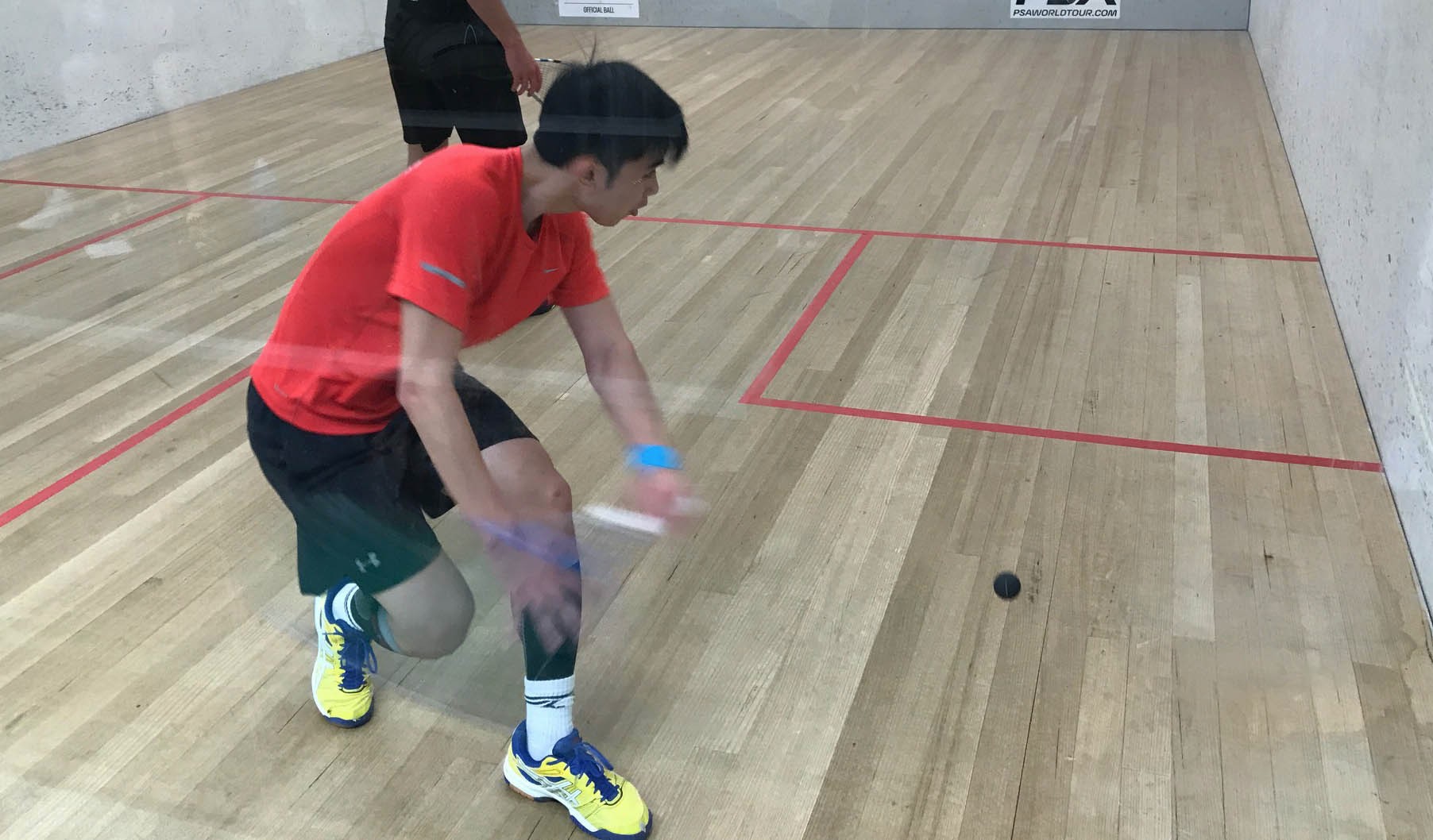 Stars make it through to semi-finals at the Victorian Open

The top four seeds in each of the Men’s and Women’s events have made it through to the semi-final stage of the 2017 Victorian Open at Mulgrave Country Club.

Following Friday night’s (AEST) round of quarter-final matches, there is guaranteed to be at least one Australian featuring in the Men’s PSA M10 event final, with top seed Rex Hedrick set to go head-to-head with New South Wales’ Joshua Larkin [4].

The path to the final wasn’t to be an easy one for Hedrick, with the local Melbourne hope pushed to the brink in a mammoth five-game, 84-minute struggle with France’s Victor Crouin.

Hedrick took the first before Crouin, the only un-seeded player left in the draw, grinded himself back into the match to have the favourite on the ropes at 2-1.

Larkin on the other hand had a straight games victory over Queensland eighth seed Matthew Hopkin, and will undoubtedly enter Saturday night’s semi-final the fresher of the two Aussies.

In the case of Sandhu, he will be hoping to go one better than last year’s Victorian Open campaign which saw him bundled out in the semi-final stage by eventual champion Joe Lee.

A full list of quarter-final results from the Victorian Men’s Open tournament can be found here.

In the Women’s PSA W10 event, Victoria’s Sarah Cardwell progressed to the semi-finals with a victory over Hong Kong’s Vanessa Chu [6].

The second seed won the first game before Chu reversed the momentum to level the match at a game apiece. But it was Cardwell who had the answers when it mattered in the final two games, and did enough to progress in four, 11-8, 7-11, 11-6, 11-8.

Cardwell is the only Australian left in the Women’s draw, with New Zealand’s Amanda Landers-Murphy to be her match up in the round of four.

After being pushed to the brink in five by Christine Nunn in the previous round, the fourth seed was clinical in her match with Queensland’s Jessica Turnbull, winning in straight games.

The other semi-final will be an all Hong Kong affair, with top seed Liu Tsz-Ling to meet Ho Tze-Lok [3] after they overcame Aussie pair Tamika Saxby [5] and Lisa Camilleri [7] in their respective matches.

A full list of quarter-final results from the Victorian Women’s Open tournament can be found here.

Day 5 of the 2017 Victorian Open will resume on Saturday 4:00pm AEST, with the Women's semi-finals finals taking place first before the Men's.