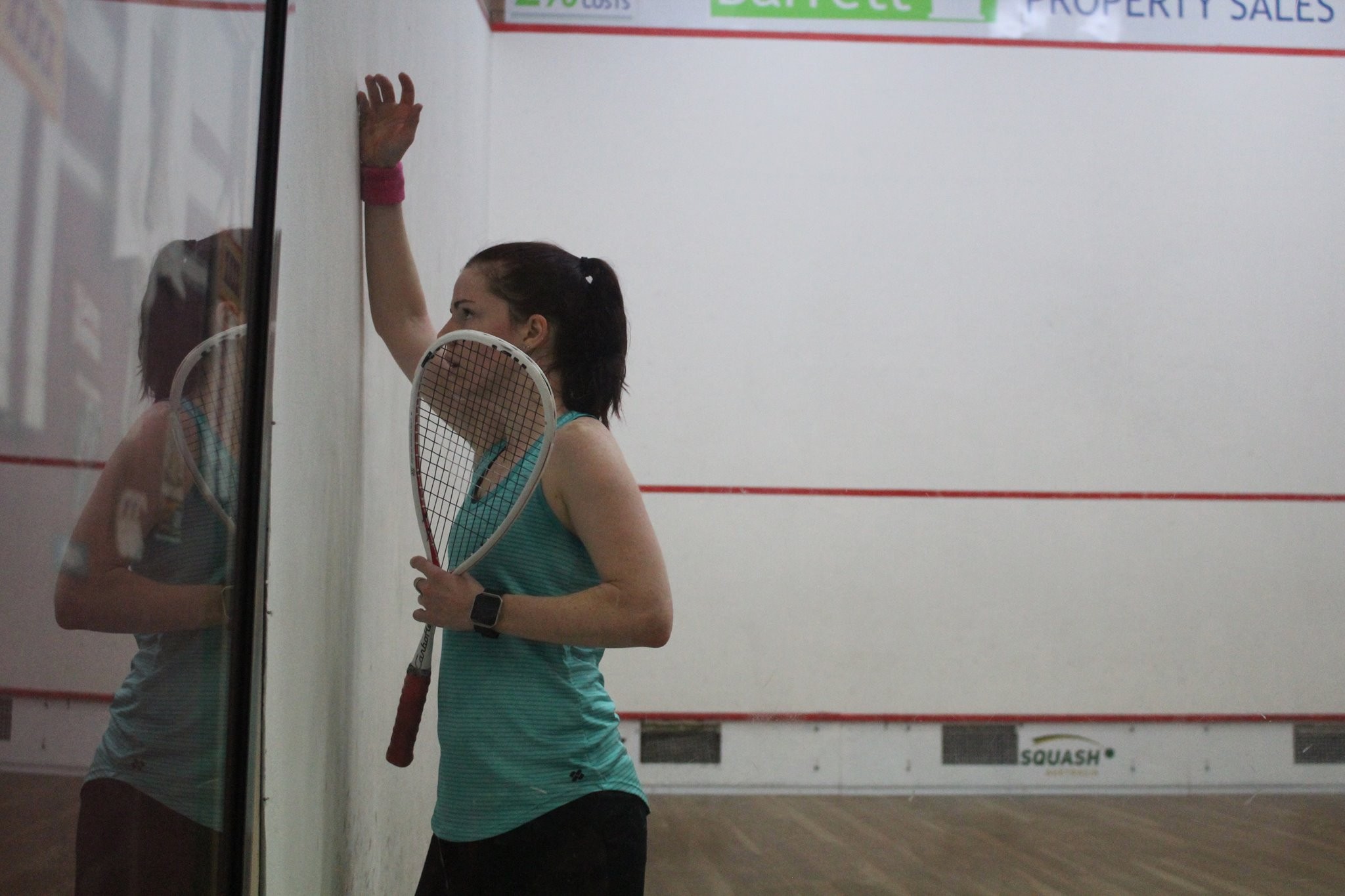 Women’s Open fifth seed Tamika Saxby will enter next week’s Victorian Open event full of confidence on the back of an impressive run of form.

The world number 51 has recorded two tournament victories at her last two events that she has competed in, with titles at the Australian Closed Championships in March and the Golden Open in Kalgoorlie last month.

With a packed schedule of tournaments on the horizon, including representing Australia at both the World Games in Poland and the World Doubles Championship in Manchester in the next month, the 24-year-old from New South Wales has been busy fine tuning her game.

"It's been a reasonable training period coming into the Victorian Open as I have some other big events coming up straight after as well,” Saxby said.

"I have two opportunities to represent Australia this month; before the World Doubles I'm playing in Poland at the World Games, so I'm really excited to take in both of those experiences."

Saxby suffered a first round loss at the 2016 Victorian Open, but on the back of making some significant strides in her game and breaking into the PSA World Tour top 50 in April, she says she feels in a much better space to go deep into this year’s event.

“Last year was my first one back after extended time out, so it was good to just be back and this year I'm just looking to improve my game, so hopefully the results come with that,” Saxby said.

"Last year I was fresh and really just out to enjoy and play the game. Now I've focused and got some goals in mind, so that's been driving my game."

While flourishing with this renewed sense of focus, Saxby said she still had one eye on a number of major squash events set to take place over the next calendar year.

"I've really not had a busy tournament schedule since early this year, unlike last (year),” Saxby explained.

“There is this patch of events before a solid training block again that will lead me into the World Series events later in the year. My focus is mainly on those and starting to get some movement in the ranks going into 2018, and then into the Commonwealth Games.

"I'm changing seasons over and looking towards the bigger events overseas late in 2017 and in early 2018, so those wins (at the Australian Closed Championships and the Golden Open) definitely give me some confidence along the way."

Simply head to the live stream section of the Squash & Racquetball Victoria website, where you can subscribe for live stream updates prior to this year's event and view all the action from past Victorian Open events.