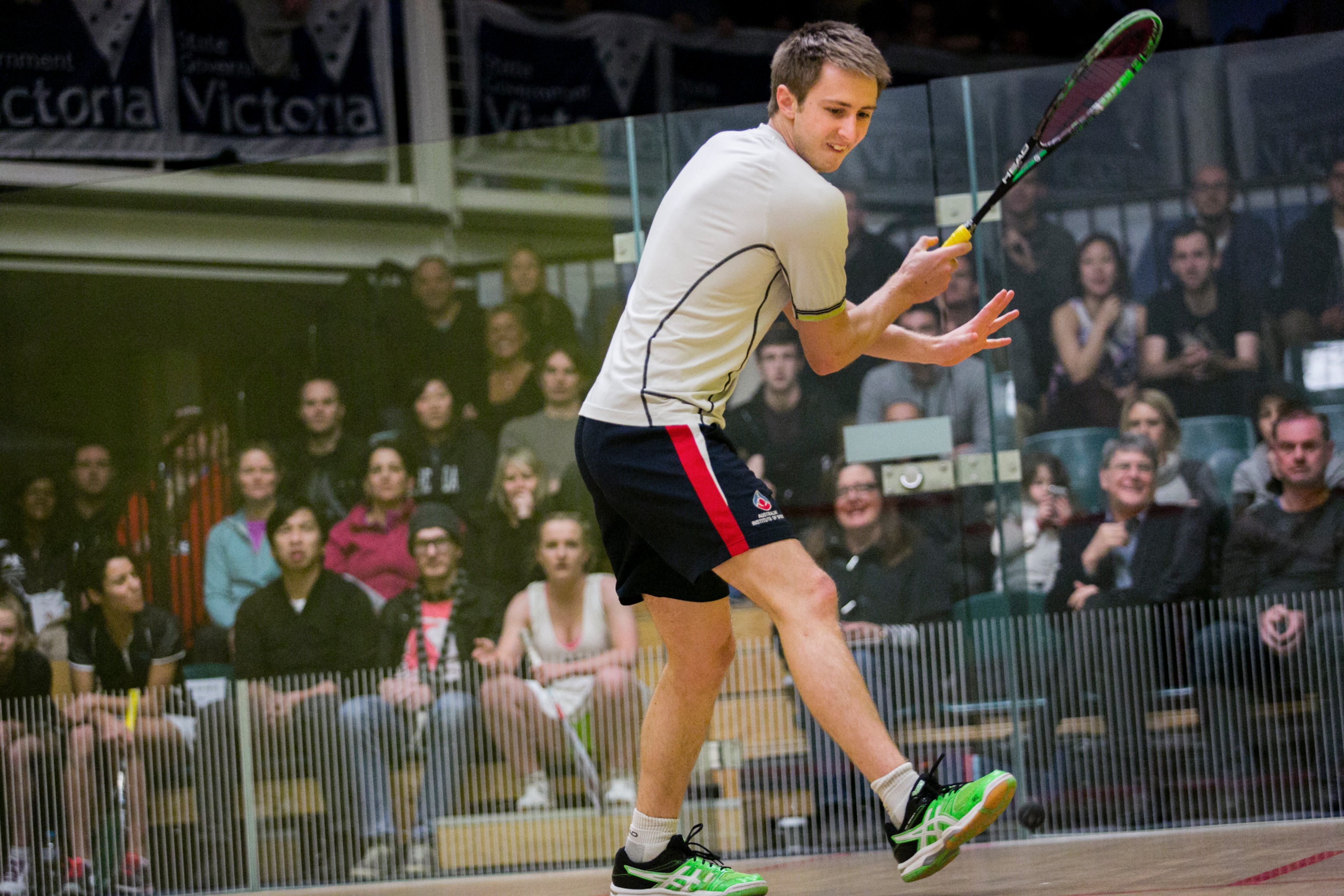 An array of international and local squash stars will converge on the Mulgrave Country Club next month for the 2017 Victorian Open Squash Championships.

The Victorian Open is the premier squash event in Victoria, and stands as the second largest event on the Australian Squash Tour. This year’s tournament will run over six days from July 11–16.

Since its inception as an amateur event in 1931, some of the most prominent figures in Victorian and Australian squash have won the title, with champions such as Geoff Hunt (10 Times), Heather McKay (14 times), Chris Dittmar, Rodney Martin, Vicki Cardwell, Michelle Martin, Sarah Fitz-Gerald and David Palmer all among those to have held the trophy.

In 2017, a host of local and international professional stars are set to take part in both the Men’s and Women’s Opens, with players competing for the respective $10,000 prize pools on offer.

In the Women’s Open, Sarah Cardwell (World No. 44) will be the leading local Victorian hope, while New Zealander Amanda Landers-Murphy (World No. 51) and Tamika Saxby (Australia, World No. 52) are expected to be in the reckoning come the pointy end of the tournament.

For the Men’s Open, Victoria’s own Rex Hedrick (World No. 57) will enter the tournament as the number one seeded player, however he will face stiff competition from the likes of Dutchman Piedro Schweertman (World No. 70) if he wants to claim his maiden Victorian Open title.

Along with the Open categories, the tournament will also host a strong contingent of local players from around the state in the graded competition events.

For those who can’t make it to Mulgrave Country Club to view the action, the 2017 Victorian Open will once again will be streamed live and for free thanks to My Sport Live.

Image above: Local Victorian hope Rex Hedrick will enter the 2017 Victorian Open Squash Championships as the number one seeded player.