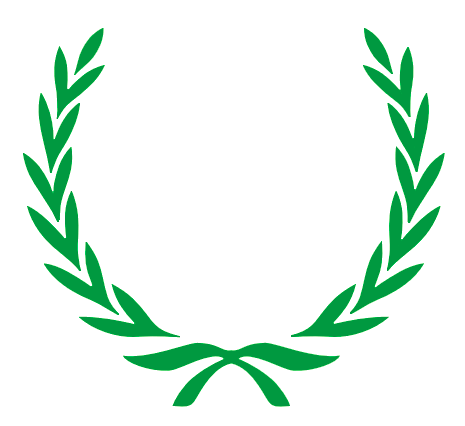 In 2015, Squash and Racquetball Victoria introduced the Legend status to recognise those Hall of Fame members who, following Hall of Fame induction, have continued to distinguish themselves at the highest level for a period of at least five years and in doing so have offered inspiration and example to others in the Victorian squash and racquetball community. Squash - Bryan Bird, Brian Boys (Dec), Vicki Cardwell, Judith FitzGerald, Sarah Fitz-Gerald, Geoff Hunt, Betty Meagher (Dec), Gordon Watson, (Dec), Margaret Zachariah Racquetball - Lindsay Pattenden, Paul Vear, Cameron White. 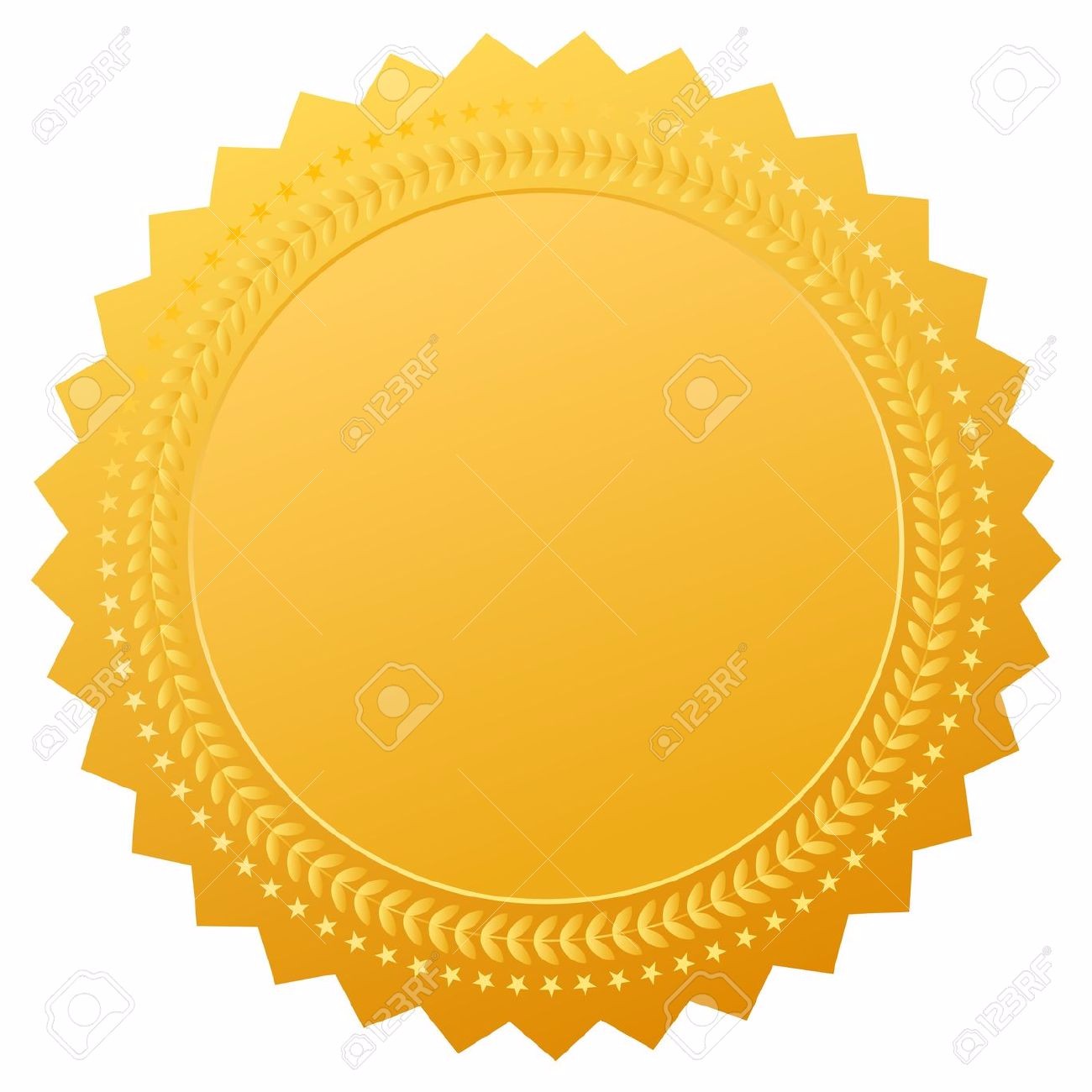 - Makes a difference in the local squash/racquetball community
- Displays generosity of time, resources and energy
- Goes 'above and beyond'
- Promotes fun and enjoyment of the game (squash/racquetball)

Each winner is acknowledged and receives a Certificate of Recognition at the Squash & Racquetball Victoria AGM & Awards Night. 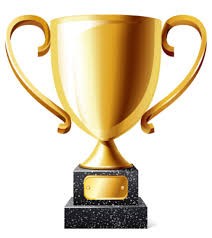 In 2015, Squash and Racquetball Victoria(S&RV) established the Eddie French Hall of Fame Junior Coach of the Year Award which is designed to recognise junior coaches of the past and present, who mirror the ideals, coaching and mentoring skills of Eddie French. The public announcement and official presentation of this award will be made at the S&RV Annual General Meeting/Hall of Fame Awards Night.

Eddie French - was known as the Guru of Junior Squash in Victoria during a period of outstanding success for the state. Eddie’s interest in squash was crafted in the early 1960’s working with three times Australian Amateur Champion Brian Boys, at his Balwyn Squash Centre, where he became a disciple of Brian’s revolutionary coaching techniques. For the following forty years, including long after his own children had moved on from the sport, Eddie dedicated himself to the development of Junior Squash where he proved himself to be a great coach, mentor and innovator.

He guided his son, Kevin through his successes in the sport which included selection in Australia’s very first junior team to the UK and Europe in 1978, which attained the inaugural World Junior Men’s team’s title, held in Sweden. Other notable players who Eddie personally coached were John Williams, a member of Australian Senior and Junior Men’s teams, plus a four time Australian Junior age champion, and other  world tour players such as Rex Hedrick and Raj Nanda.

Eddie was also the Director of the highly successful Victorian Squash League’s interclub junior pennant competition and junior development programs which produced a myriad of state, national and international champions, plus he was selected as a coach of several Victorian Junior teams. For just on thirty years, Eddie was also the coach/junior coordinator of the highly successful Eastland Junior Squash Club, coaching and mentoring hundreds if not thousands of juniors over this period. Eddie was also coach of many Victorian Junior teams participating at Australian Junior Championships.

Eddie’s great legacy was the way in which he taught his junior players how to play squash and live their lives. Another great attribute of the great man, was when he thought he had accomplished all he could with a pupil, he would not hesitate to encourage them to another coach to improve their game further. His love of photography also changed the way that the game of Squash was photographed. He encouraged his home base the Eastland Squash Centre, to position a panel of glass in the tin of their main court so he could provide valuable action shots of the sport. Eddie was the official photographer for over thirty  years for Victorian Squash,  capturing tens of thousands magic moment shots which will live on forever; a most important aspect  for the sport,  as a vast array of pre 1970 photos were lost in a fire at the  state squash centre in 1969.

Eddie French is also a Life Member of Squash and Racquetball Victoria, plus in 2006, inducted into its Hall of Fame. 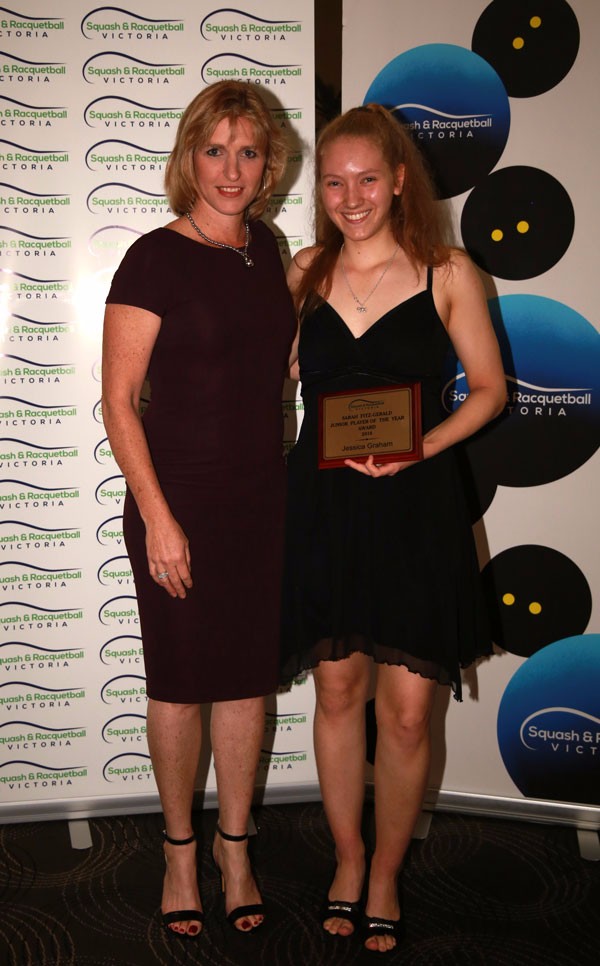 Awarded to the Junior player each year who best displays sportsmanship, integrity and good demeanour both on and off the court, has a high standing amongst their peers and who displays the capacity to inspire others by their achievements and example. Junior players and coaches may nominate an athlete for this award.